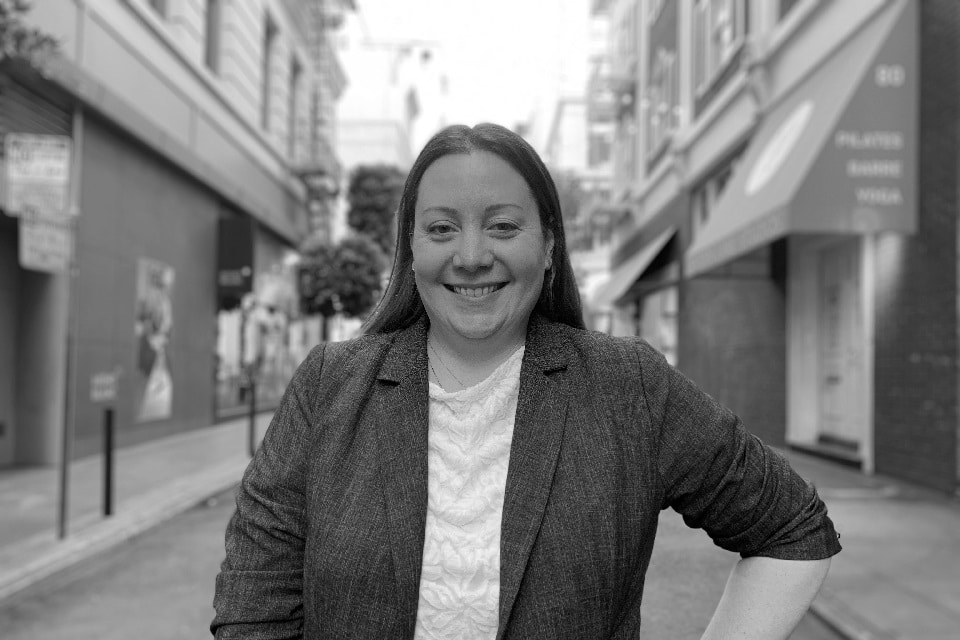 Christie Farrell joined Singer Associates in 2018 as an Account Director. She is a seasoned strategist with more than 15 years in corporate communications, reputation management and crisis mitigation, with increasing concentration in moments of significant corporate change and industry transformation.

Ms. Farrell has represented clients regionally and nationally across real estate, hospitality, healthcare research and manufacturing sectors. Her deep specialization in the real estate industry ranges from the construction realm of building trade organizations and master planned community developers to the digital world of listing data exchange, professional software and consumer tools to the front lines of residential real estate agents and brokers.

Ms. Farrell most recently served as director of corporate communications at realtor.com, as a champion of the irreplaceable role of the Realtor amidst the fundamental transformation of real estate in the digital age. She counts among the highlights of her tenure her contributions to the company’s rise in prominence during and following its acquisition by News Corp, and serving at the height of its no-holds-barred battle with chief rival Zillow.

Previously, Ms. Farrell served as Regional Manager for the National Association of Manufacturers, as liaison to more than 30 member companies across 10 states in the western United States, as well as in communications roles at Santa Clara-based multiple listing service MLSListings, Inc. and the Building Industry Association of San Diego County. She also previously served as an Account Executive at Scribe Communications, a boutique public relations agency in San Diego.

Ms. Farrell received a B.A. degree in Communications from the University of California, San Diego. She is an award-winning writer and PR practitioner with recognition from the Public Relations Society of America and multiple honors from the San Diego Press Club, and she holds a Girl Scout Gold Award from Girl Scouts of the United States of America.

A Bay Area native, she returned to the South Bay in 2008, and operates out of Singer Associates’ San Jose office. She has served as a member of the local chapters of Public Relations Society of America in San Diego and Silicon Valley, and volunteered with the American Cancer Society’s Relay for Life.