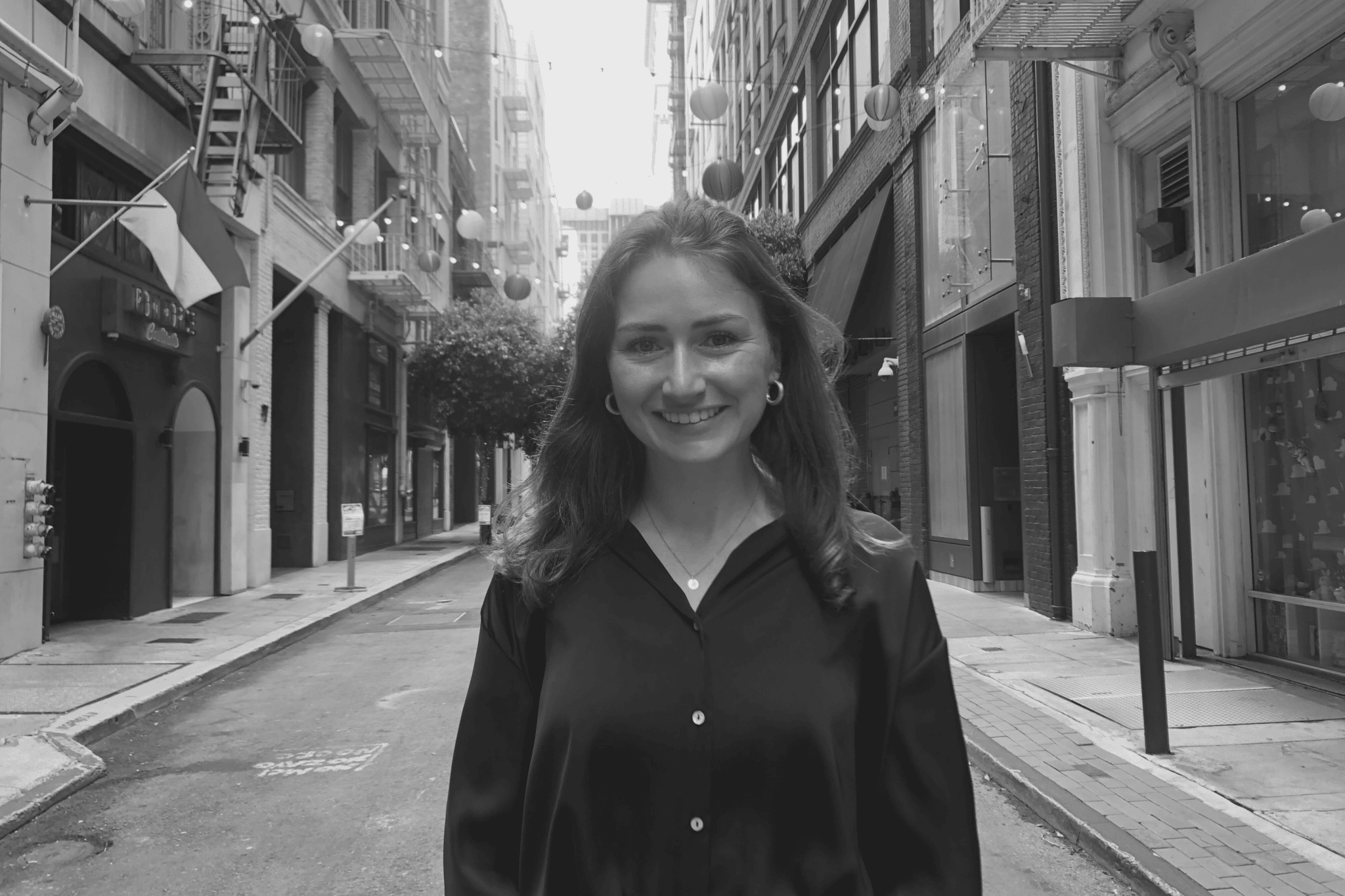 Haley Murphy joined the Singer team in 2022, following the completion of her M.A. degree at American University in Journalism & Public Affairs.

During her time at AU, Haley reported and produced for the graduate student television news broadcast and completed an internship with the Investigative Reporting Workshop.

Haley was previously an associate broadcast producer for CBS13 in Sacramento where she wrote breaking news and feature segments.

Haley also has a B.A. degree in Media from the University of California-San Diego, where she was a member of the Division I Swim & Dive team.