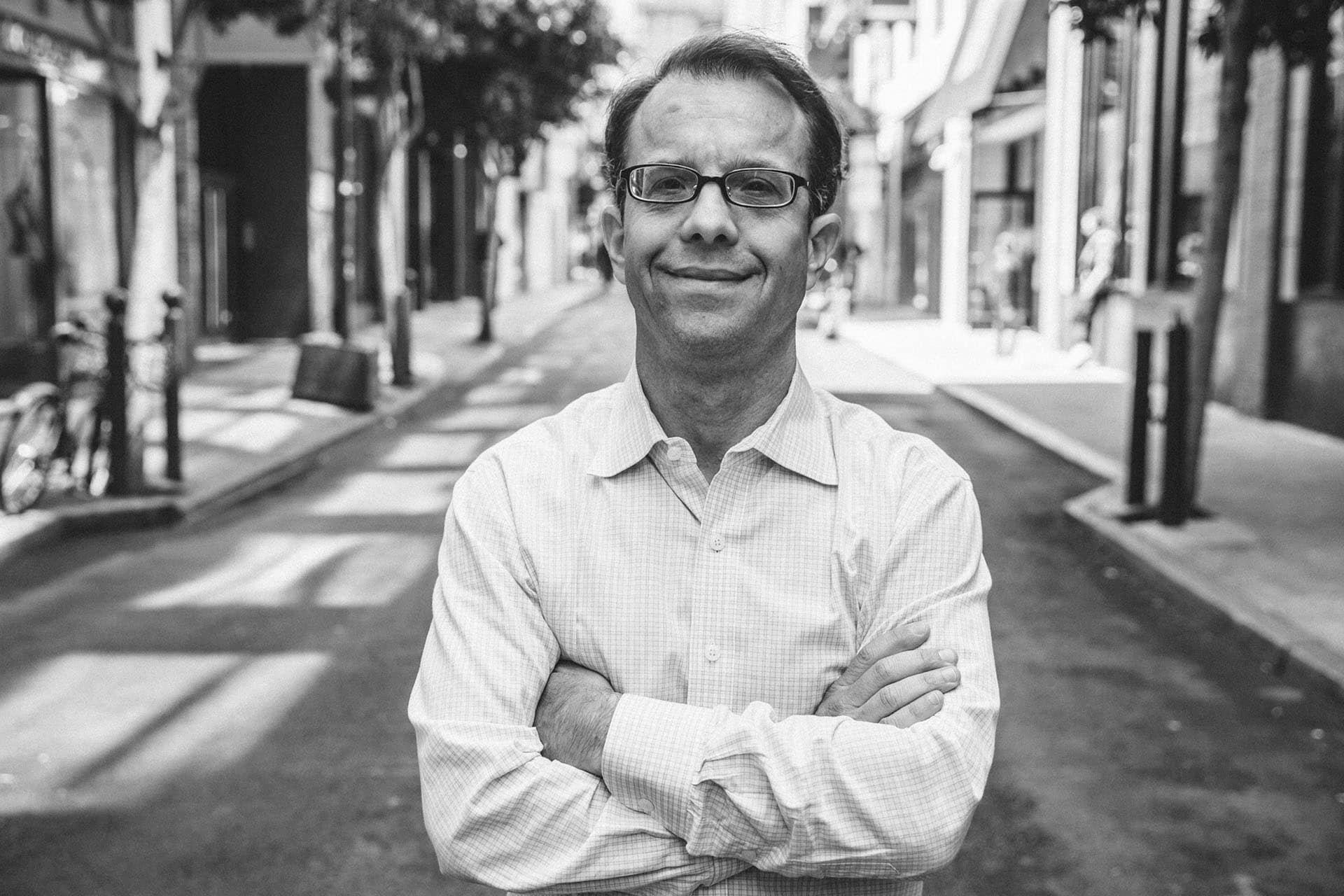 Mr. Barnett has earned a reputation as one of the top professionals in his industry. PR Week magazine named him to its “40 under 40” list of communication leaders. His work has been recognized multiple times by PR Week, PR News and the Public Relations Society of America.

Mr. Barnett recently served as the chief communications strategist for the $1 billion program to modernize the Chevron Richmond Refinery. In this capacity, Mr. Barnett developed and executed an integrated campaign that utilized a variety of tactics including targeted messaging, direct mail, print and electronic advertising, earned media placements, social media, telephone town halls and employee engagement. The campaign was a finalist for PR Week Public Affairs Campaign of the Year and won a POLLIE Award for Best Television Advertising Campaign from the American Association of Political Consultants.

Mr. Barnett was also instrumental in the creation of the Richmond Standard one of the nation’s first corporate-sponsored news websites. Fully funded by Chevron and run by a professional journalist, the hyper-local news site provides daily coverage of community issues in Richmond. The site has received media attention in publications ranging from the San Francisco Chronicle to the Los Angeles Times and Guardian of London, and rave reviews in the community where Chevron operates a major refinery. In little more than a year, the site has drawn more than 800,000 visitors.

Among Mr. Barnett’s other recent accomplishments include his strategic role in Lennar’s redevelopment of a former naval shipyard in San Francisco into a mixed-use housing community, and his work to help Calpine build the first power plant in the United States with a federal limit on greenhouse gas emissions. He also assisted the University of the Pacific develop a crisis communications response, including preparing for a 60 Minutes interview, to an alleged assault involving student athletes.

Prior to joining Singer Associates, Mr. Barnett worked as a political consultant managing campaigns for candidates and organizations at the local and statewide level. His career began as an aide to a senior member of Congress in Washington, D.C.

Mr. Barnett earned a Master of Science degree in Public Policy and Public Administration from the London School of Economics. He graduated with a B.A. in Political Science from the University of Wisconsin – Madison. He lives in San Francisco with his wife, daughter and one-eyed Pug.