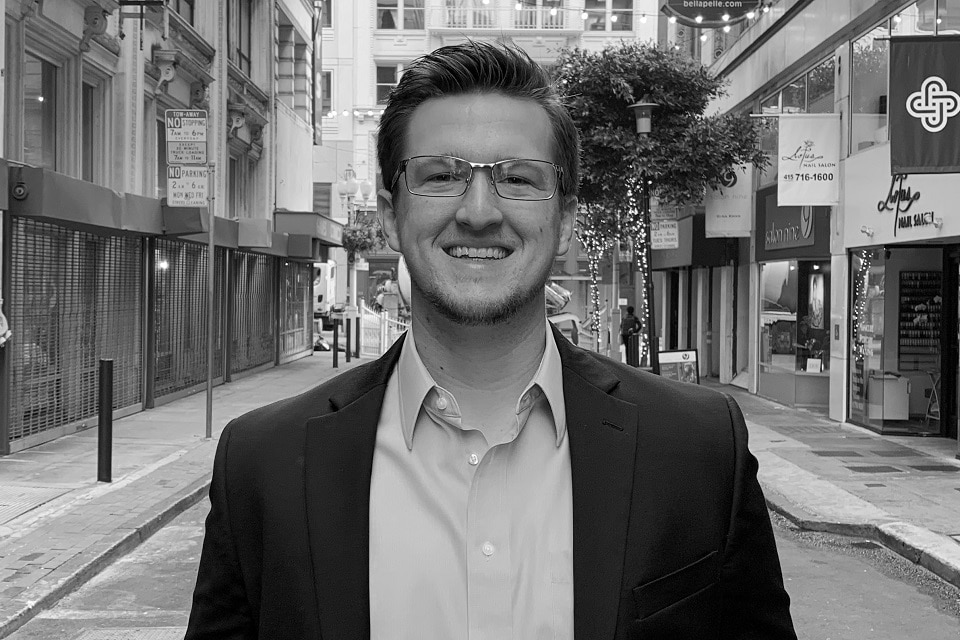 John Parviainen comes to Singer Associates bringing presidential and gubernatorial campaign experience and a background in California politics. In 2016, Mr. Parviainen was selected as one of fifty Southern Californians for a field organizing fellowship on Hillary Clinton’s presidential campaign. John opened several GOTV offices throughout Los Angeles and organized volunteers in both California and Nevada, which resulted in securing a victory in both states for Mrs. Clinton.

Then in 2017, Mr. Parviainen served as both Press and Communications Coordinator and Director of Social Media on John Chiang’s gubernatorial campaign. As the sole deputy in the Communications Department, he built and maintained relationships with statewide and national reporters, organized media opportunities for the Treasurer on all of his campaign-related events, and leveraged these relationships to land stories in outlets such as the Los Angeles Times, San Francisco Chronicle, and CNN. John also built the campaign’s social media accounts from the ground up and executed its strategic communications operations among Facebook, Twitter, and Instagram. John aggressively drove an increase of 550% in the campaign’s Twitter followers, 900% in Instagram followers, and managed its Facebook account as it grew to 80,000 followers.

Prior to Mr. Parviainen’s campaign experience, he served as a lead intern in Assemblymember Phil Ting’s (D-17) district and capitol offices. He led a team of 10 interns in managing the constituent communications efforts to a district of 500,000 constituents, coordinated with staff on policy research and committee assignments, and acted as a liaison between the capitol and district offices in disseminating policy and budgetary updates for the Assemblymember’s constituents.