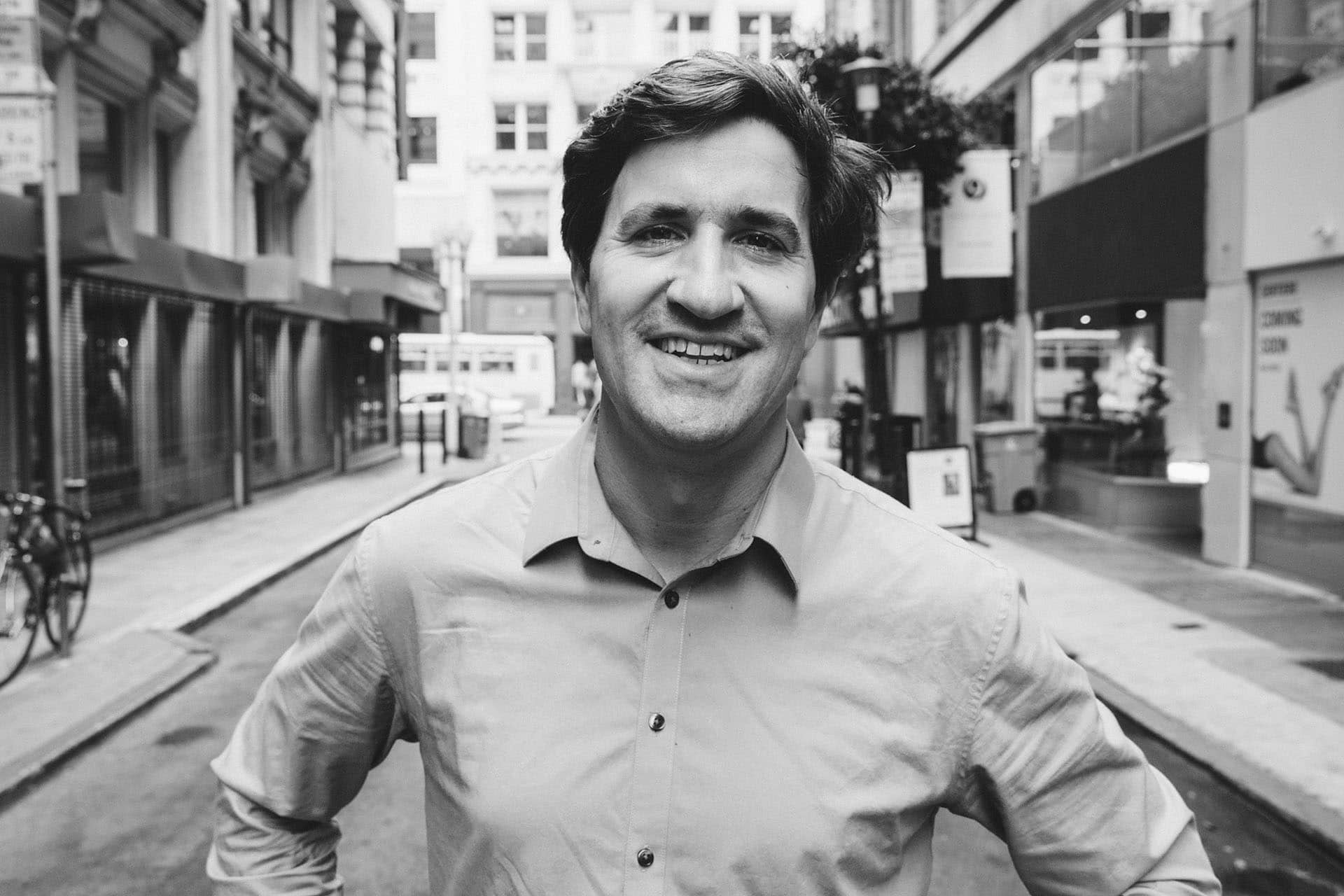 Mike Aldax was previously an award-winning reporter for The San Francisco Examiner, where he launched, authored, and manned the popular Law & Disorder crime section and blog.

Mr. Aldax has developed a reputation for his objectivity, accuracy and fairness. He’s covered nearly every journalism beat in the Bay Area, including politics, transportation, business, sports and education.

When Mr. Aldax isn’t on the clock, he assumes the role of a frustrated novelist. He also enjoys swimming, running, hiking, and playing water polo.