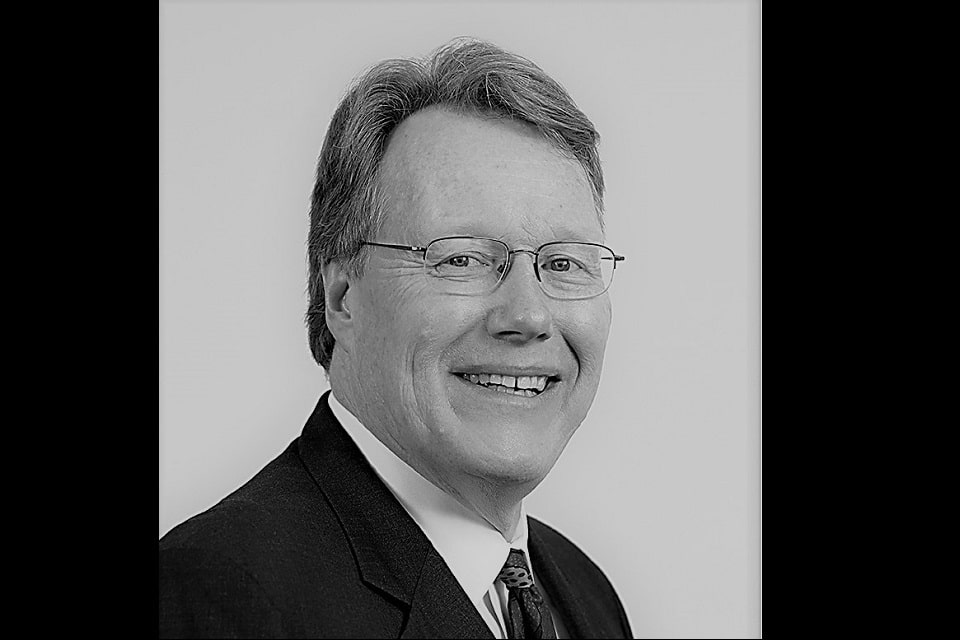 Peter Hillan offers Singer clients a constructive voice at the intersection of communications, business, and politics. He brings clear client messages to the marketplace to derive business and political success and reputational gains.

He has provided salient counsel for General Motors, Saudi Arabia’s Minister of Health and Minister of Labor, Fitbit, Clorox, Visa Inc., Oracle, Corp., Allied Waste, Hyatt Corp. Arrow Electronics, AT&T, and the San Francisco 49ers. He is a member of the board of directors of the Bay Area Council, the region’s preeminent economic voice and, until recently, George Mark Children’s House, a pediatric palliative care facility.

Prior to joining Singer, Hillan was senior vice president/senior partner at FleishmanHillard for 10 years. He developed and ran the global crisis practice as well as the San Francisco corporate practice. He has held senior positions at MSL, Banner Public Affairs, Zeno Group, and FitzGerald Communications.

Hillan spent two decades as a journalist, developing and training some of today’s most influential business reporters during his eight-year tenure as Executive Business Editor of the San Jose Mercury News. He was editor of Government West – a government trade magazine – a board member of the Society of American Business Editors and Writers, and business program director of the Foundation for American Communications.

Hillan was National/Foreign Editor at the Dallas Times Herald and News Editor at the Wisconsin State Journal. His relationships and business knowledge extend into the academic world, where he has taught economics and finance programs at Stanford University, New York University and the University of Minnesota.