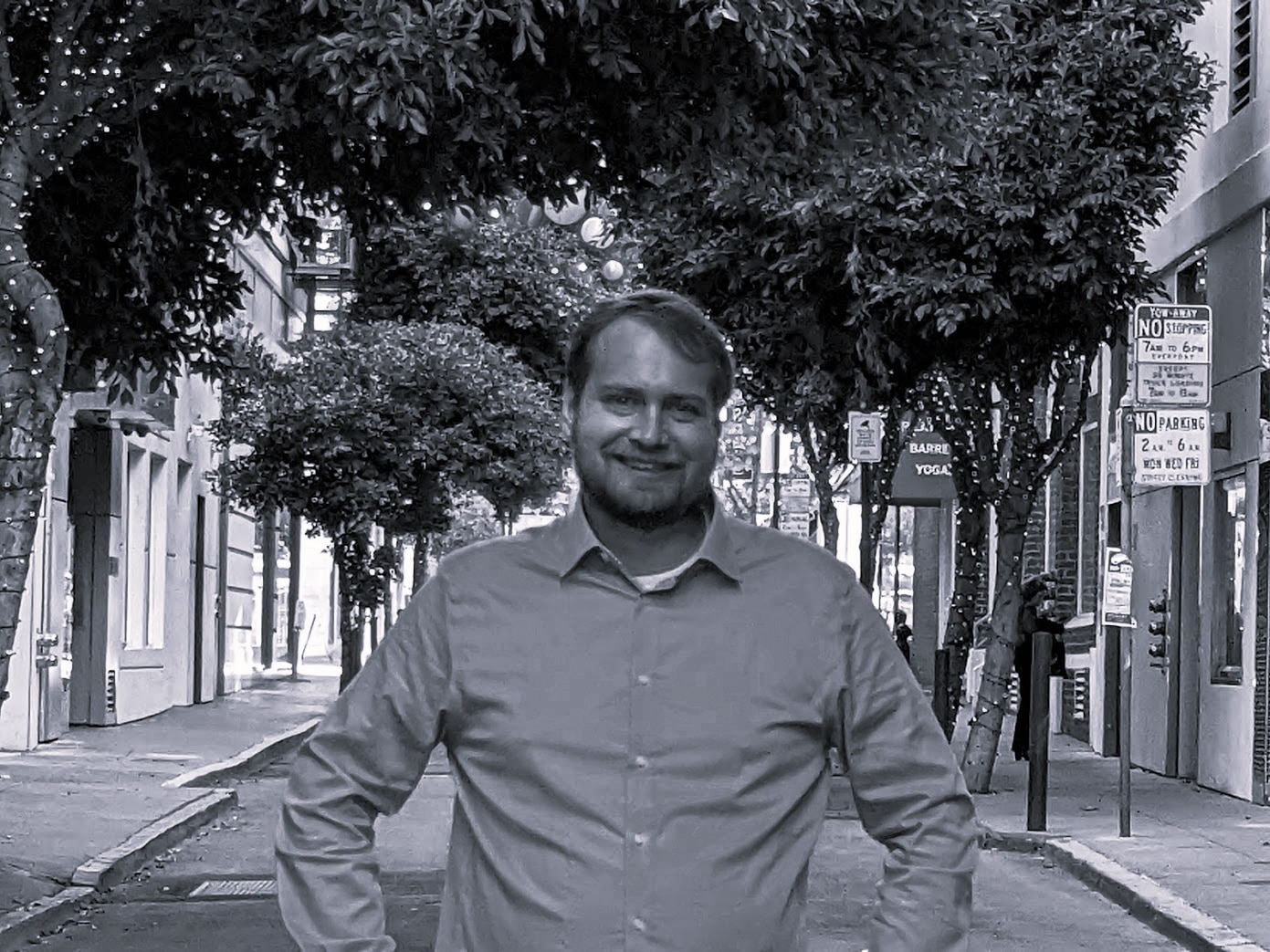 Sam Felsing is an Account Director at Singer Associates.

Sam has an well-rounded news reporting and writing background. His work has been published in Macworld, Techhive, Houston Innovation Map, the Western Edition, and Oakland Local. He previously served as City Editor for the Alameda Sun.

Felsing graduated from the University of Redlands with a B.A. in English: Writing and a minor in Government.