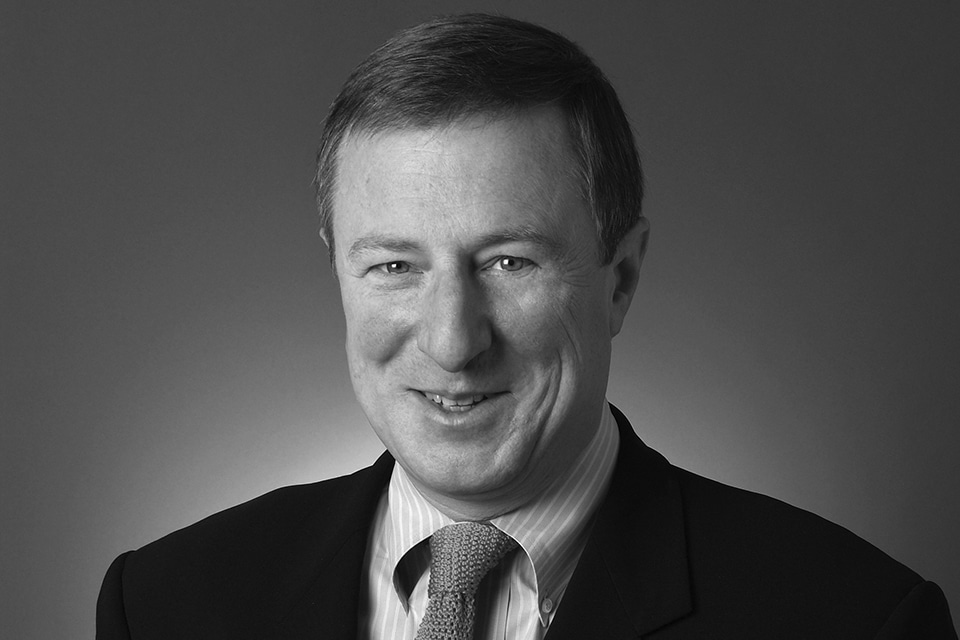 One of the nation’s leading communications strategists, Sam Singer is a former journalist and political campaign manager. His agency, Singer Associates is the winner of the “Public Affairs Agency of the Year” and “Public Relations Agency of the Year.”

His agency, Singer Associates, is the driving force behind some of the most successful digital and social media campaigns for corporations and issue advocacy campaigns. Groundbreaking digital work includes assignments for Chevron, City of San Bruno, Transbay Joint Powers Authority, the law firm of Bartko, Zankel, Bunzel & Miller, Children’s Hospital of Oakland, the Chevron Richmond Refinery, and others.

Singer’s contributions to the communications strategy helped Chevron Corporation turn the table in exposing a fraudulent $19 billion lawsuit against the oil company in Ecuador and his pioneering strategy for the City of San Bruno was credited with helping the city win $70 million in restitution from PG&E  as well as a record $1.6 billion penalty against PG&E, the largest fine levied against a utility in the U.S. for its negligence in the largest natural gas disaster in United States history.

Mr. Singer received the Bronze Anvil, the highest national award for public relations projects granted by the Public Relations Society of America for his work for the State of Nevada in opposing a nuclear waste repository near Las Vegas. His work in creating a series of print advertisements on the issue of homelessness in San Francisco was selected for permanent display in the U.S. Library of Congress.

Mr. Singer worked with the President of Jack-in-the-Box Restaurants in response to a food poisoning outbreak linked to contaminated ground beef. His agency helped the San Francisco Zoo tell its story to the world when a tiger escaped, and he represented the Bar Pilots Association after the Cosco Busan struck the Bay Bridge, among other notable assignments.

A former executive newspaper editor and television reporter, Mr. Singer has extensive experience in news media relations, public policy issues, and political campaign management. Prior to forming the agency, Mr. Singer was Communications Director and Press Secretary to Nevada Governor Richard Bryan in his successful bid for the U.S. Senate. He was credited by a national political journal with rejuvenating the campaign and was called “a master spin doctor” by the Las Vegas Review-Journal after Bryan’s U.S. Senate victory. He served as State Campaign Manager of Los Angeles District Attorney Ira Reiner’s campaign for State Attorney General and as campaign manager for Miriam Shearing, the first woman elected to the Nevada Supreme Court.

His previous agency experience includes positions at three of California’s leading public relations and advertising agencies. Prior to starting his agency, Mr. Singer was President and Western Region Director of GCI, a division of Grey Advertising, New York. Previously, he was an executive at The PBN Co. and a manager at Solem/Loeb & Associates.

He began his career as a newspaper reporter for the Richmond Independent and Berkeley Daily Gazette, later serving as the managing editor of the Gazette. He worked as Washington-based television and radio correspondent with Medill News Service covering Congress for CBS News affiliates.